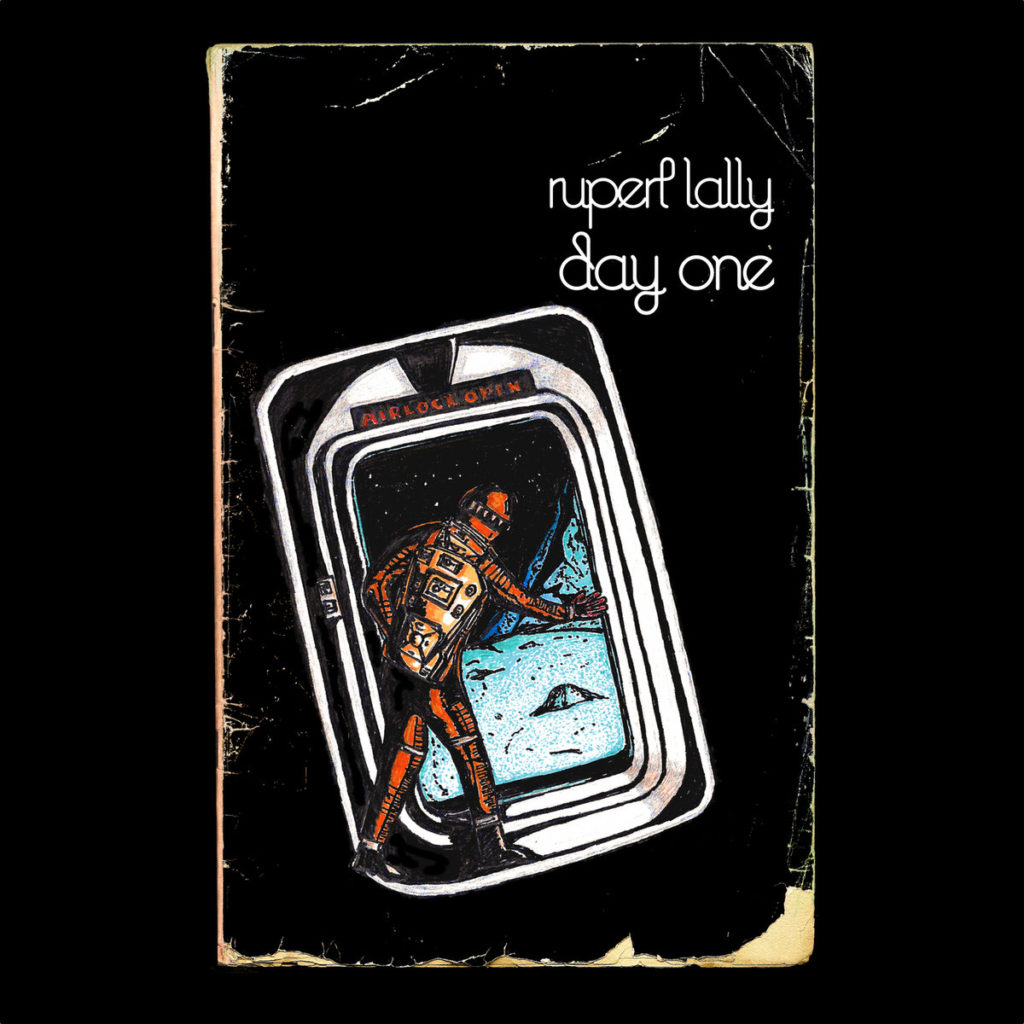 Interview is from Issue #4 of DivKid’s Month Of Modular back from January 2016.

I’ve been speaking to Rupert Lally for some time now and it’s been a pleasure getting to know him talking about modular and music. So when Rupert told me about his new release ‘Day One’ it was immediately something I wanted to share. If you’d like to get to know Rupert and his work I highly suggest checking out this interview (click HERE) on the Horizontal Pitch blog which is a nice link as that’s ran by Papernoise I’ve just covered on the previous page! Check out the ‘Making Of’ video above (or click HERE) and be sure to head to his Bandcamp to check out his other material.

So Rupert tell us about the release, did it spawn from a larger idea or did it grow organically from producing / performing one of the pieces?
In a way it’s 50/50 – the initial idea obviously came from wanting to create something around the idea of 24 Hours, (as the plan was always to broadcast the title track as part of CiTR FM in Canada’s “24 Hours Of Radio Art” Day, which takes place each January) so the idea of a 24 minute piece seemed a natural one. Musically however, the piece then developed from lots of short modular performance patches, which were more or less improvised, certainly I wasn’t thinking about how they would fit into the final structure.

What’s your process regarding recording the tracks are they all single performances recorded in stereo out of your modular or do you layer things and integrate other gear?
All the tracks on this release began in the same way: As improvisations with the modular built around a single patch, recorded in a single take from the stereo outs. Tracks 2-4, I felt worked well as longer pieces and so they remained more or less untouched. For the title track however, the improvisations were then edited down into 1 minute sections and 24 of them edited together within Live, in keeping with the 24 hours in 24 minutes idea. As you might imagine, the resulting piece didn’t transition that smoothly from section to section in a lot of places, so I began adding more modular lines over the top to make the whole thing fit together better. This included several passes of drones or SFX and a few instances where I created a harmony to something that was already there. In each case I would be tweaking parameters by hand as they were being recorded. I then added a track of percussive accents and sweetners using an old rivet cymbal from a 1950’s drumkit I used to own, and another using some household objects that I processed using the modular.