If you like Erica Synths and haven’t seen, click HERE to check out an interview with them. Also click images for details. Erica must work non stop working up their ranges of systems, re working and re designing classics and constantly keepings things flying forward. There’s often multiple releases together (PICO was 13 modules […] 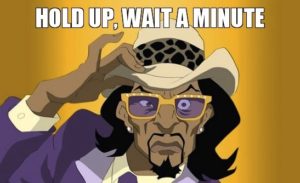 Hold up … just wanted to start by saying I’ve just seen these images over on Matrix Synth and I wanted to share them here too with my own babble. Doepfer have released their press release for the 2017 NAMM show and it’s full of goodies into a new programmable octal programmable switch, new small low cost […] 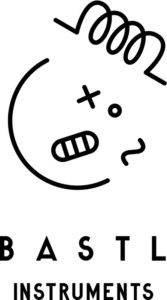 This interview is from issue 15 of DivKid’s Month Of Modular from December 2016. Hey Václav, good to be speaking you and asking some questions for the magazine. First can you tell us about about your own background? We started the company together with Ondřej and we played in a band together but also went […] 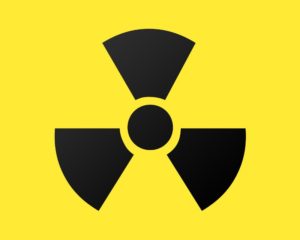 David Cramer over on Nervous Squirrel has created a nuclear powered module … nice, dangerous, exciting or scary … it’s certainly sure to pique people’s interest. The module works by looking at the “ticks” coming from a Geiger Counter holding the uranium and uses Ken Stone’s joystick schematic which is adapted to work these voltages […]

The Ring SM from AJH Synth is the Ring Mod for people who don’t like Ring Mods and also a powerhouse for those that do. The 5 channel mixer with Subs is worth it alone but the ring modulator features and X Y and Z control (a first three way ring mod possible?), there’s frequency […]